My name is Dickson collins a young guy of 24yrs old am 4rm nigeria, a good female hair stylist am looking for a salon wrk out of nigeria any body pls help +1248063705212

Girlz Girlz Beauty salon is a place where the beauty of African ladies get undisputed. Locate us at Kasoa and Labone
contact us for the best.

The management of Girlz Girlz Beauty salon wishes to inform you of the upcoming services to be rendered to the public. Just be on the alert.

Have a wonderful day

Like this page and see the job opportunities available to you

The advert Tyme is a news-media publication that brings news to the frontiers anytime.

The advert Tyme is a news-media publication that brings news to the frontiers anytime. 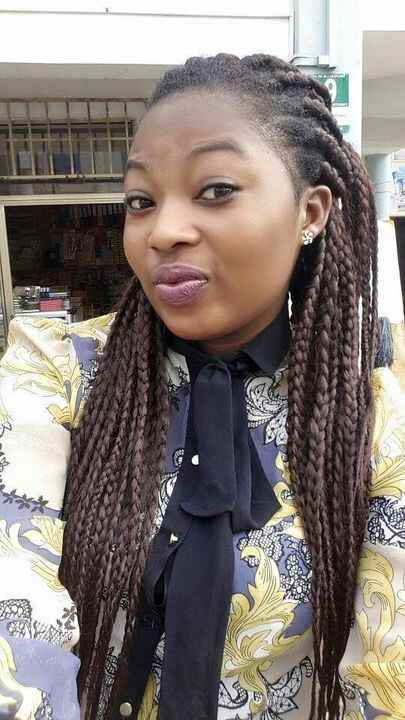 Dear viewers,
The photo display is ongoing. Girlz Girlz Beauty Salon would publish the best photo of its contestants on this very page as the Face of January 2016.
Would you like to be the one. Hurry now and start the opening.
Requirements
1. Send your best pic via Whatsapp to the number 0579020013. Please include your name and location.
2. Contestants should be 16years and above

Girlz Girlz salon wishes to inform its viewers of an upcoming online event known to be - The Week's Best Photo
There would be a weekly upload of the best photo of our viewers on our page. This is to show appreciation of how far you've been with us. This online event would begin on the 7th of December, 2015. This photo display would comprise of all genders. Don't be left out. It's going to be fun. If you're interested and in support of this online event do not hesitate to like the page.
For more information kindly contact us via message. And we'll respond to your messages within the shortest possible time.
Thank you.

Girlz Girlz Beauty salon is a place where the beauty of African ladies get undisputed.
Come join the family of class and shapen, tone, and enlighten your beauty.
Locate us at Kasoa and Labone
contact us for the best.

Saturday special for the ladies.
Don't hesitate to make it a point to be there.
You're cordially welcome

Good morning viewers,
Happy new month. Let's hope for a prosperous month in our lives this August.
Thank you. We love you all

#client5
What a beauty
Girlz Girlz beauty salon will reshape you to fit into the world of awesomeness.... mmmwuuuuah

Please search for Girlz Girlz salon
It is a group page on Facebook.
Please send a request so you'll be added to Girlz Girlz group for feeds.
Thanks

Good afternoon viewers... Have a lovely Sunday. Don't forget to pass by. 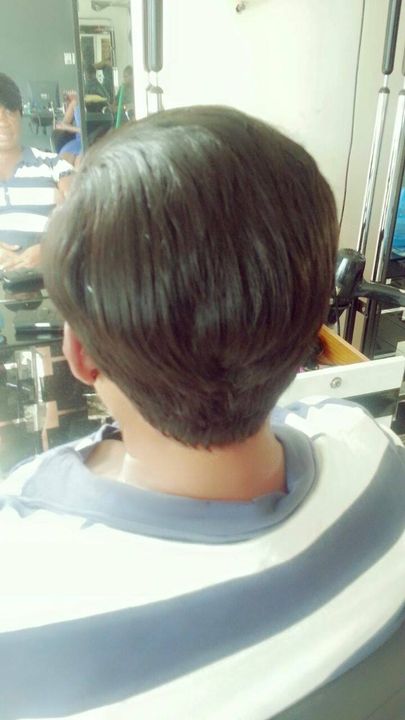 Congratulations to all BECE students of the Republic of Ghana.
Now that you're about to stay at home, make your days productive. Take care of yourself.
Thanks

Good morning lovely viewers, have a fantastic day. A day without sorrow but a day with 100% happiness. If you're lonely just pay visit to our offices in kasoa or labone. Men and women are warmly accepted. For enquiries call or comment.

Hello Queens of Africa,
We deem this the greatest opportunity to train you more on-regarding the beauty concept of women both young and old.
Girlz Girlz Salon is offering an intensive beauty care training.
PICK UP A FORM FROM ANY OF THE OFFICES OF GIRLZ GIRLZ SALON - Labone and Kasoa. BE A PART OF THIS TRAINING
Call 0243129100 for enquiries.

A systematic procedure of making the hair look beautiful
A client

We invite you all both male and female to come have an exclusive massage as we enjoy this weekend.

If you're within the environs of accra you can visit our office at labone and if you're around kasoa environs just visit us at official town Close to JD fast food.
Don't be bored at home. Come and let's have the feel together.
Itz Girlz Girlz....your beauty our concern. 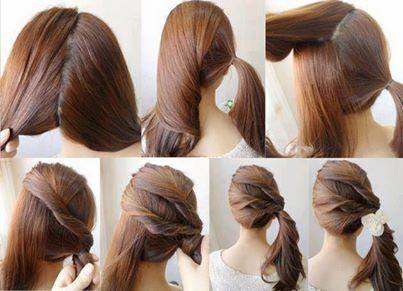 Congratulations to all our lovely viewers who partook in the West Africa SSCE. We wish you all the best in all your endeavors.
Make your life useful during your stay at home. Thank you so much.
We love you all.

Good morning viewers.
How are you doing?

Good morning all viewers, after a long week of restless activities, we urge you to come have a body massage for the effective running of your organelles. Don't miss out. Join us soon.

Our lovely viewers in the senior High school level who are about writing their papers today, we wish you all the best. Kill the papers. Remember we care about you.
You have our backing. God is with you fellow boys and girls.

Brighton Barber shop is an exclusive mens Barbershop. Brighton aims at providing an alternative experience of quite, neat and relaxed atmosphere for its clients, it also aims at providing a comforting and accomodating environment for Toddlers and children

We offer our services on natural hair care, locs, braids, perms, make up, barbering, pedicure and manicure, and training...

Makeup & Hairstyling for all occasions.

Want to pamper yourself and look glamed for any event or occassion. Call on iShadows makeovers to give you that look that will make you step out in style

AmMobileSalon is a free to locate salon that takes care of one's beauty and hair needs.it is also a one stop mobileSalon App on the android and iOS market.

Sonibandi hair and makeup is all about your beauty needs:from hair to makeup, facial treatment,nail extension, manicure and pedicure

W & M Experience stands out from the crowd thanks to the quality of its haircuts, hair color and specialized services.